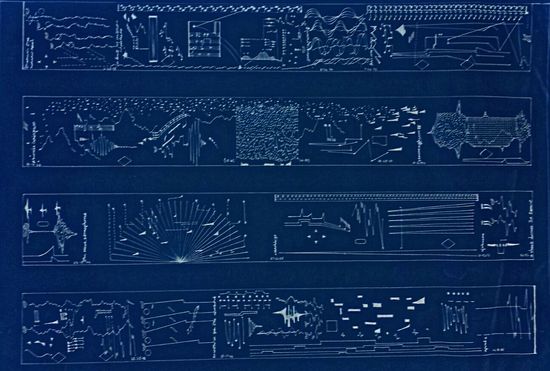 Released in 1985 and reviewed as; “This is the perfect example of the least desirable record on the planet”

This CD was restored and remastered from the original tapes

"A Nest of Liars"   recorded between 1983 and 1987 has finally been released. Exclusively available on a limited tape edition on the Woodford Halse label edition Undulating Waters 5

A new experimentation by Théo Newlyn & The Loved One is now available on the Metaphon Video page.

On May 22nd 2017, after an Eighteen month hiatus, The Loved One returned to The Unserviceable Studio to resume the re-mastering of Locate and Cement (1985) – the third album by The Loved One.

The intensely difficult task of restoring this album is now complete and the final re-mastering/mastering sessions begin. The restoration has produced a much clearer and sonically exciting recording than was possible by using the technology which existed when first released.

This highly controversial album will be

Radio Fantazia No.3 a mysterious animation by Animook is now on the video page

15 Zing Tones for your telephone enhancement are now back online

Zing Tone 1 is taken from the soundtrack of "Aldous in London" and is a variation of an element in the "Red Phone" section of the film.

The Radio Fantazias are available now in store

A film from the archive has been posted on Youtube featuring Zeb Yek and Peter Appleton playing the Spring Zither and Double Hexagon. You can watch the film on the Metaphon video page.

"The Loved One is now in the second week of mixing down the next re-release album from 1994 – The Radio Fantazias – expect a release date within the next few months." - Dryden Hawkins