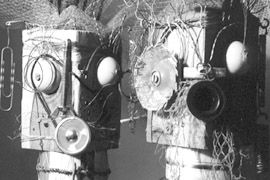 The Loved One began in 1976 by Dryden Hawkins. The first recordings started in 1978 and culminated in the first release "An Example of the Species......" a collection of electronic songs and music. This album was well received and established The Loved One as one of the early pioneers of underground electronic music in England at that time. A devoted following emerged throughout Europe.

The Loved One continued to compose and perform and develop an individual style from there on as a totally independent deep underground electronic band. They use sound sculptures built by the Artist Peter Appleton in their recordings and stage shows.

The Loved One has continued to record and produce music since 1979 and have appeared at major Music Festivals and venues. The Loved One is now restoring and re-mastering all of the back catalogue on a rolling release which started in 2009 with the re-release of  "......Further Observations" - The second album by The Loved One from 1982.

A new album called "SET" is still being worked on and is now seriously behind schedule! This was due to be released in 2007 but now it seems may not be available until 2025!

Since 2005 Dryden Hawkins has worked on several film projects including films by Aldous Eveleigh and Gilles Blaize. 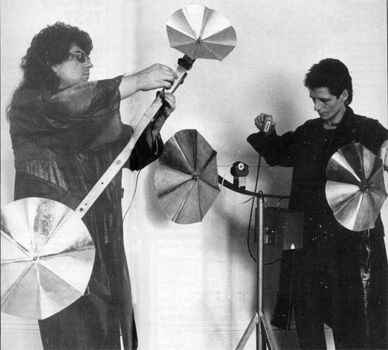 You can download The Loved One mobile phone app here:-